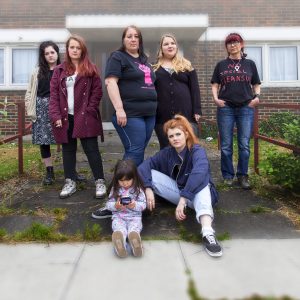 ‘We want social housing, not social cleansing.’ Facing skyrocketing rent and forced relocation out of London, 29 single mothers united to confront Newham Council’s gentrification of their hometown. From the streets of Newham to the Houses of Parliament, this bold and pertinent piece of documentary theatre is adapted from the real-life testimonies of the most under-represented and prominent voices on the political spectrum – providing a truthful retelling of the Focus E15 Campaign, Britain’s housing crisis and how one group of women refused to be marginalised. This is the beginning of the end of the housing crisis.